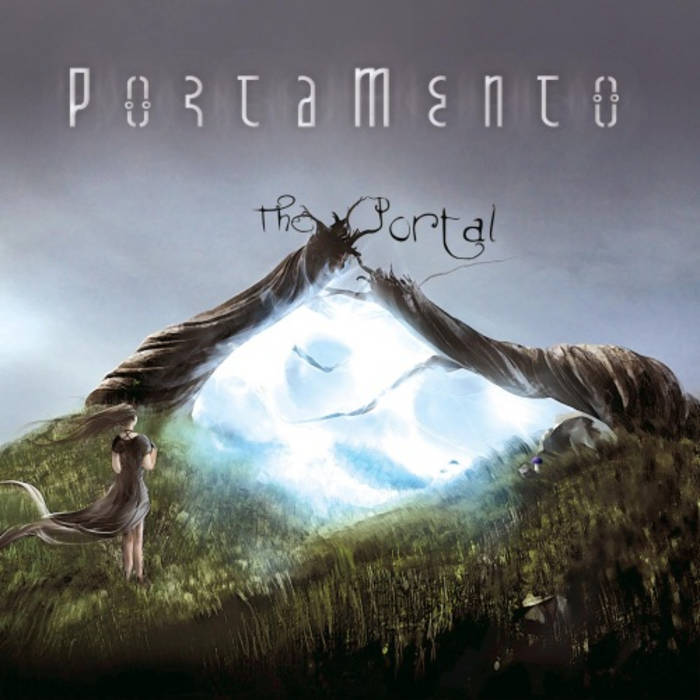 All tracks written and produced by Jesper Hahn

Cronomi Records are proud to present “The Portal” – debut album from Danish artist PortaMento.
While this is his first album release, PortaMento (aka Jesper Hahn) is a seasoned producer, who started making tunes as early as 1997 – inspired by the big acts from the golden days of Goa. After having honed his skills for a couple of years, he found himself emerging on a scene where most everyone else had left the party. Despite this, he stuck to his own style, and became one of the top underground artists. The music, while influenced by the Goa of the late 90′s, has a distinct deep, dark flow blended with psychedelic acidlines, atmospheres and multiple leads in complex arrangements. It is fast without being flimsy. Melodic without being cheesy. Smooth flowing without being repetitive. And each track has a story to tell, if you listen closely.
But don’t take our word for it – The Portal is right there – see for yourself what’s on the other side

Bandcamp Daily  your guide to the world of Bandcamp